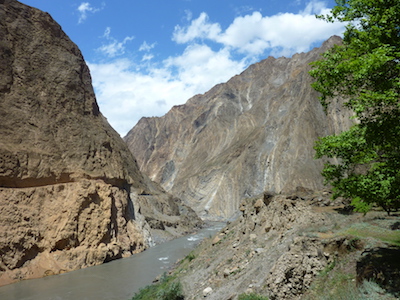 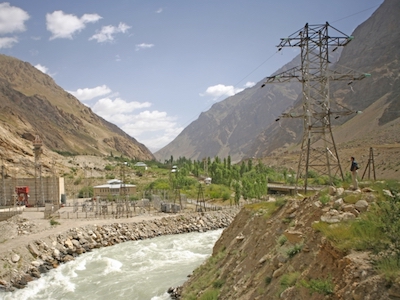 Project realization to modernize the water supply in the City is well under way.

There have been a number of significant political developments in the region.

Yodgor Fayzov as the new GBAO governor and Kishvar Shamirov as a new Mayor of the City of Khorog were appointed. During the site visit which took place from 2 to 7 December the Consultant team held a joint meeting with the new Mayor of City of Khorog to discuss the Project implementation. The Mayor pledged his full support.