Throughout our history, we have invested in entrepreneurial ideas we believed and nurtured them to success.

■  1988 - 1993: GMCS held a majority stake in RUSAM Inc., a U.S. company specialized in the Russian-American trade of consumer goods. Under GMCS management, RUSAM grew from a start-up to a company with an annual turnover of USD 150 million.

■  1990 - 1995: The GMCS group helped transforming a trading start-up into a major Russian wholesaler of produce and consumer goods with an average annual turnover of USD 200 million.

■  1993 - 2001: Global Management and Consulting Services (GMCS) Inc. was incorporated. The company quickly became one of the important advisory firms providing consulting services on projects financed by the World Bank and USAID in the Russian Federation.

■  1997 - 2003: The GMCS group invested in a Swiss supplier of machinery and equipment. Under our management, the company reached and maintained for several years an annual turnover of CHF 100 million.

■  1997 - 2007: The GMCS group invested in a Swiss logistics company aiming to expand its operations into the CIS. Under GMCS guidance, the company became the main contractor to the World Bank for the distribution of medical equipment and pharmaceuticals in two large projects in Russia. Later on, the company diversified into engineering and EPC contracting in the CIS markets. 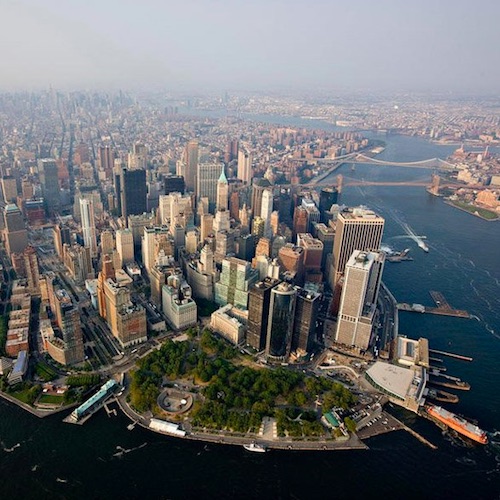